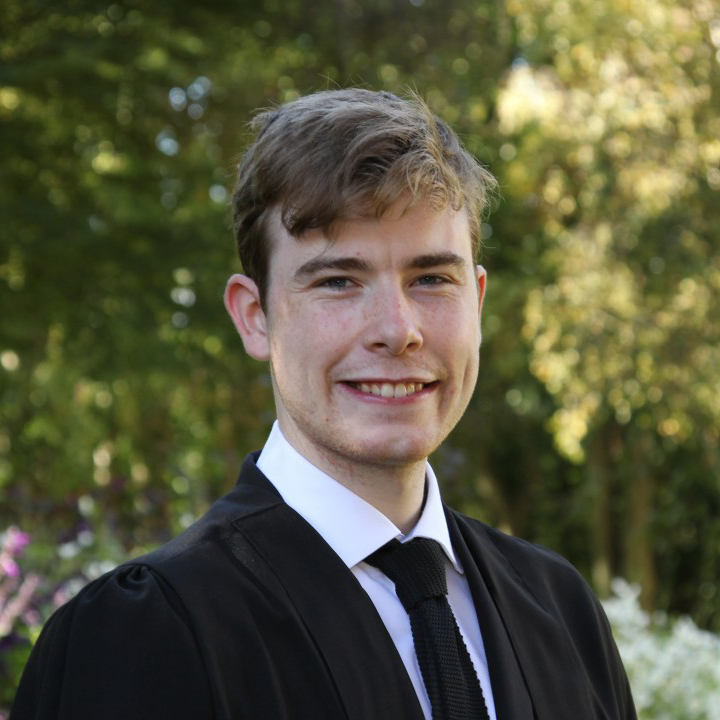 Jake Cross completed his BSc in Biological Sciences and MSc in Molecular Medicine at the University of East Anglia. It was during the second year of his undergraduate degree he developed a passion for cell biology which evolved into a particular interest in autophagy by the end of his MSc. After his MSc degree, he spent just under two years working as a Biomedical Scientist in a clinical NHS lab specialising in Blood Sciences.

However, his passion for autophagy and research never went away, and he returned to this field in October 2021, starting his PhD at the institute working with Oliver Florey. Jake is investigating the role that non-canonical autophagy plays (Conjugation of ATG8 to Single Membranes - CASM) in the repair or clearance of damaged lysosomes, known as lysophagy.

Outside of the lab Jake enjoys watching his beloved Ipswich Town FC play, representing Cherry Hinton FC at Football, and exploring the world with his fiancée Harriet. He also enjoys telling anybody who will listen that his hometown, Lowestoft in Suffolk, is the most easterly town in the UK (Cambridge is as far west as Jake dares to go), has the UKs tallest wind turbine, and that you can smell fishfingers from the nearby Birds Eye factory from his family home window where he lived with Mum - Nicole, Dad - Jason, twin brother - Alexander, and cat - Maddie