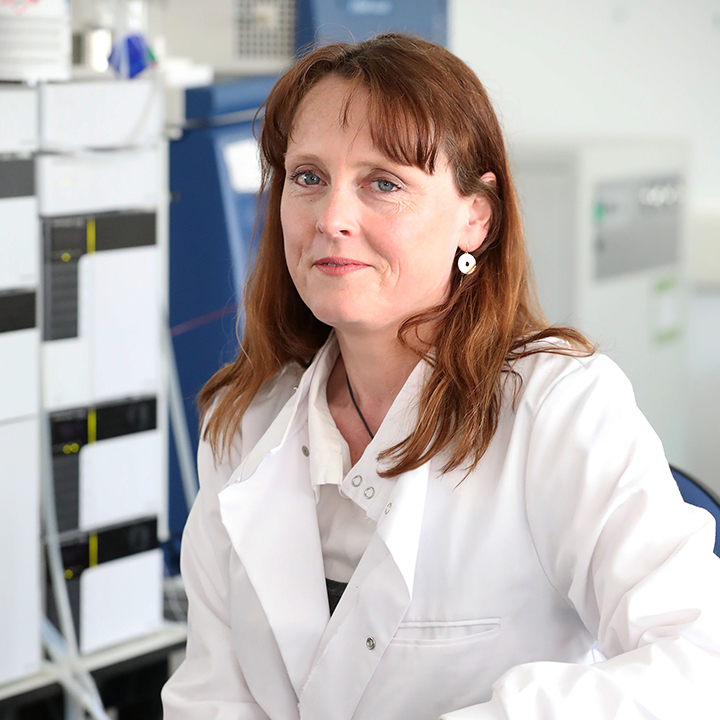 Valerie’s research is focused on the study of bioactive lipids in circulating blood cells, particularly platelets.  She uses mass spectrometry to identify and characterise new signalling mediators. Since 2007, her group identified large families of lipids made by platelets, neutrophils and monocytes, and demonstrated that these are involved in innate immunity, blood clotting, cardiovascular disease and infection. Translational studies have established a role for these lipids in human thrombotic disease.  She has developed new methods to quantify aminophospholipids at the platelet surface, for example molecular species of amino-phospholipids and oxidized phospholipids that comprise the pro-coagulant surface, which is essential for blot formation.

She leads/led a programme grant from British Heart Foundation (renewed 2020), and was an ERC Advanced Grant holder (2014-2019). Since 2017, she has been co-lead of LIPID MAPS, a multi-site Biomedical Resource supporting databases, tools, nomenclature and curation of lipids, funded by Wellcome Trust (>66K users, with Edward Dennis and Shankar Subramaniam (UCSD), Simon Andrews and Andrea Lopez, Babraham, and Bill Griffiths, Swansea).