Our laboratory is interested in epigenetic reprogramming in mammalian development. Epigenetic modifications such as DNA methylation and histone marks are often relatively stable in differentiated and in adult tissues in the body, where they help to confer a stable cell identity on tissues. Each cell type in the human body probably has its own characteristic epigenome which helps to regulate tissue specific gene expression in a stable fashion. There may be further degradation of epigenetic information which accompanies the ageing process, leading to loss of cellular function.

In his Karolinska Research Lecture at the Nobel Forum Wolf Reik (r) discusses recent work from his lab on epigenetic reprogramming in mammalian development. The lecture highlights links between reprogramming and stem cell pluripotency, inheritance of epigenetic marks across generations, and cell fate decision making 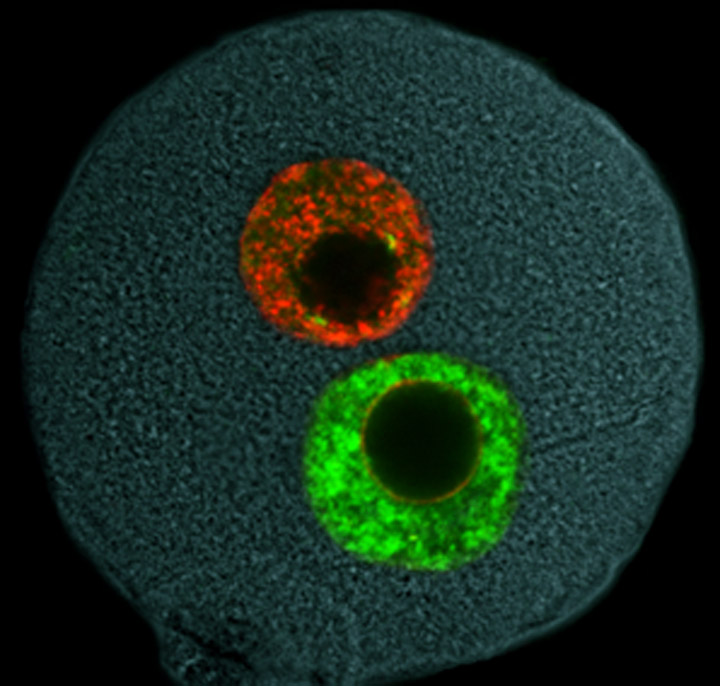 For successful and faithful reprogramming, it is critical to erase pre-existing epigenomic information and to bring the epigenome back into a pluripotent state. We believe that oocytes and ES and EG cells have the capacity to reprogramme somatic genomes because they reprogramme their own epigenome effectively

Natural epigenetic reprogramming occurs indeed on a genome-wide scale both in precursors of mature germ cells, the primordial germ cells, and in the zygote shortly after fertilisation. Both histone marks and DNA methylation are reprogrammed, and the erasure of epigenetic information is very substantial. This may also limit in mammals the extent to which acquired epigenetic information (in the Lamarckian sense) can be transmitted from one generation to the next.

​However, defects in erasure of epigenetic information occur, and this may lead to transgenerational epigenetic inheritance. For example, changes in epigenetic information in germ cells of older parents may be more difficult to erase at fertilisation.
How erasure of DNA methylation works at the molecular level has been a mystery for many years, however recently it has been found that the methylated cytosine can be further modified by so-called deaminases and hydroxylases, and eventually removed during DNA replication or by DNA repair. Our studies have shown that deaminases and hydroxylases are indeed involved in genome-wide demethylation in PGCs and in the zygote, respectively.

​We have also carried out one of the first genome-wide mapping study of hydroxymethylation in ES cells, which has revealed continuous reprogramming of methylation patterns in these pluripotent cells which is likely associated with their plasticity and ability to reprogramme somatic cells. We have recently discovered signaling pathways in ES cells which regulate genome-wide epigenetic reprogramming, including through controlling methylases and demethylases.

We have also recently initiated work on epigenetic regulation of social behaviours in insects, where we are interested in how patterning and regulation of DNA methylation in the brain is linked with the evolution of sociality. We expect that on-going and future work will take us closer to the heart of these remarkable epigenetic dynamics and its roles in reprogramming, pluripotency, transgenerational inheritance, ageing, and behaviour. 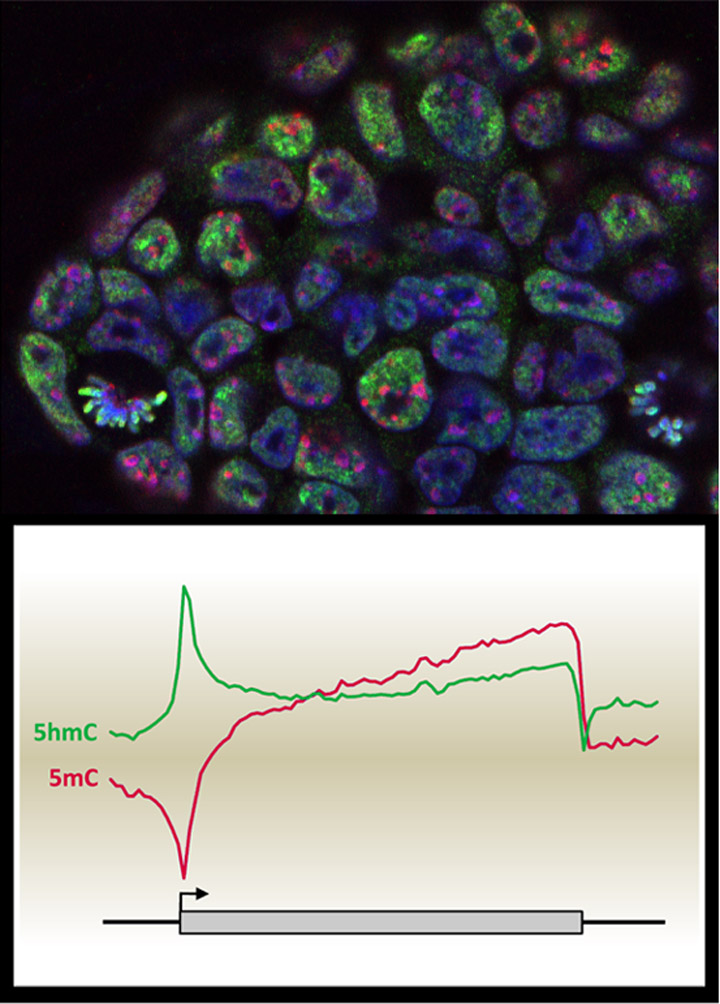