Our experience creating Virus Fighter during our PhDs

Our experience creating Virus Fighter during our PhDs

Virus Fighter is the outcome of the VACCINE project, a collaborative, ORION-funded project to design a game which engages members of the public with the science behind infections, immunity and vaccinations.

25 students from a local state school were involved in designing the game in a co-creative process alongside some of our researchers. In this post, three of the PhD students involved share their experience of getting involved with the project. 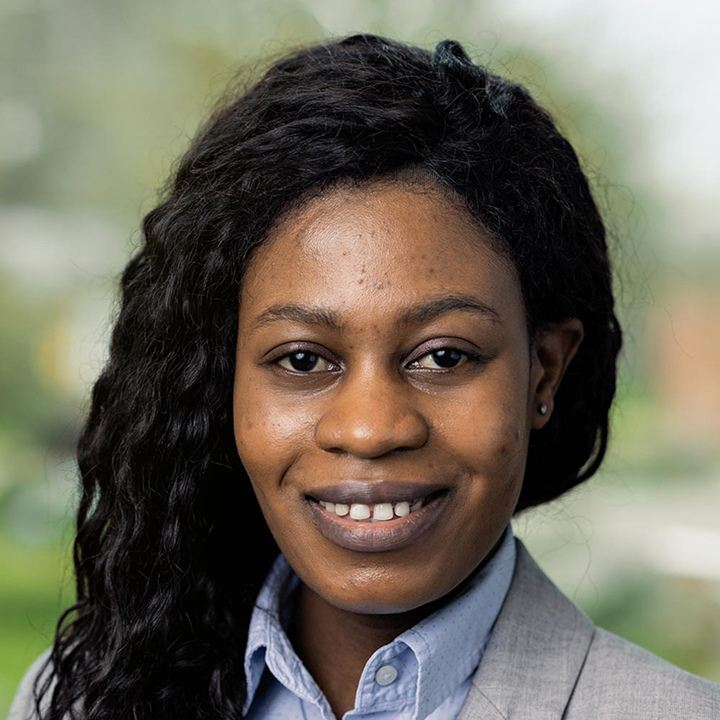 Being part of the Virus Fighter Team was a rewarding experience. Not only did it benefit in public communication skills but I was able to communicate the science in a way young students can understand. Virus Fighter is a game that entails viruses and vaccination. In traditional learning, that often comes with understanding immunology and virology, which can be challenging to comprehend. However, the game breaks down these science fields into manageable bits. Gaming is something familiar to young people, and using that format made it easier for young people to visualise and, at the same time simulate real-life scenarios.

The game designing started during the COVID-19 pandemic and being part of the scientific team responsible for writing the mission script, I wanted to share knowledge on how viruses can spread, vaccines and containment measures. Young people are often excluded from this knowledge since immunology and virology are part of the courses studied at the university level. However, with the emergence of the COVID-19 pandemic, it was crucial for young students to understand the science behind vaccines, isolation or social distancing.

Virus Fighter consists of five missions targeting different scenarios. Some are on how properties of virus contribute to huge outbreaks including mutations and the outcome of implementing containment measures in the event of a viral outbreak. My favourite mission was on vaccinations as l felt this could profit young people to gain an understanding of how vaccines are produced, the importance of being vaccinated (herd immunity) and reducing the rate of viral spread.

During the mission creation stage, the scientific team had the opportunity to bounce ideas back and forth to scientists, which sharpened my scientific knowledge and enabled collaborations. In addition, with my background in teaching high school students in the United States of America, I was able to bring insights to the team on ways can understand the content. Last year, the Virus Fighter was recognised during the LabTalks which was exciting and is now shortlisted for the Cambridge Stem Initiative award- which only attests to the great potential of this game as an educational tool. 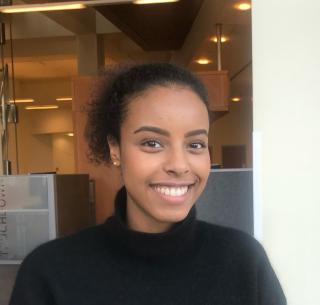 When Prof. Adrian Liston first mentioned the Virus Fighter project, I was immediately interested in joining the team! At the time in the UK we were still living under heavy COVID restrictions to control the pandemic and so the message and goal of the game couldn’t have been more relevant. But it was not just this that hooked me, I was also excited to work on a project aimed at inspiring and educating young people. From personal experience, I know how important science exposure is at a young age, both for inspiring STEM interest as a career but also for increasing the value of scientific understanding in general. As the importance of using science in policy making has become more apparent recently, it was clear that this project would have an impact greater than solely increasing knowledge around viruses, but also potentially shaping the attitude of young people toward science which would have rippling effects in the future.

What I found most interesting during the experience was working with a group of people coming from different backgrounds and disciplines, all working towards the common goal of making the game. Working in the scientific team I learnt to adapt my approach to public engagement with the view of game development. This process reinforced the idea that public engagement should not be a one-way process of communication from the ‘expert’ to the general public, but that in order to deliver the message on the importance of understanding viruses, their transmission and the value of vaccination programmes, the message should be delivered in an interactive manner. In other words, the game should be playable!

Looking back at the experience, I really valued the trust that was given to us as PhD student to not only do the scientific research but also the creative freedom we were granted for the design of the missions. I think I can speak for us all when I say that we had so much fun writing these missions! Having the final product come together was rewarding on its own, but seeing the success it has received has been incredible! 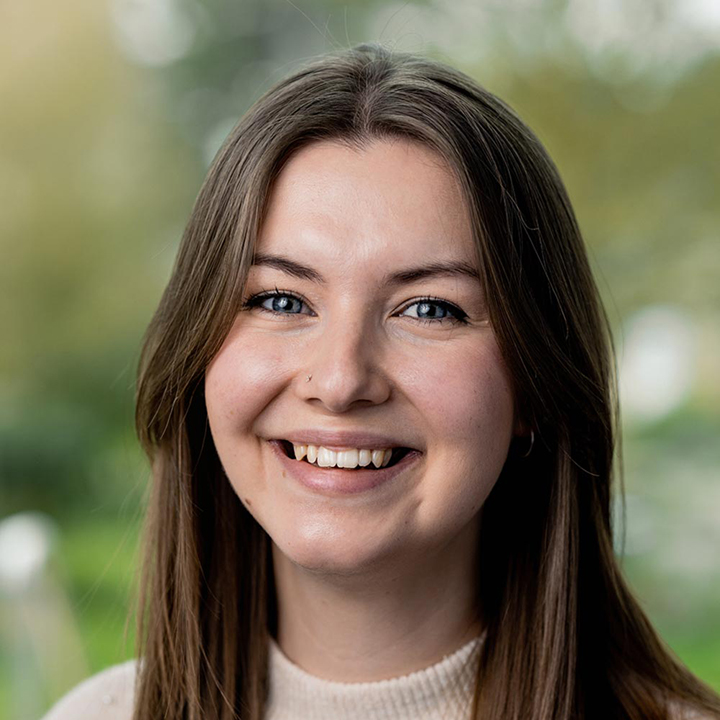 Virus Fighter was my first experience of being involved in a public engagement project. Before, I had always found the thought of public engagement scary. Describing and explaining scientific themes can be difficult as it is, but doing it in a way in which young people and the public can engage with is even more daunting. With the COVID-19 pandemic heavy in my mind I felt compelled to be involved in the communication of the science surrounding the pandemic and the ways in which different viruses can be spread and controlled to the public.

As part of the Scientific Team working on the project, my role was to develop ‘missions’ which would help guide players to make decisions regarding the control of a viral pandemic. Devising the script to the missions involved a lot of creative writing, a skill less often used by scientists. We wrote the missions together, making it a really fun experience. Bouncing ideas off of each other and collaborating as a group.

Once our missions had been written, we had the opportunity to share them with a group of students at Cambridge Academy for Science and Technology and get their feedback. Seeing the students' excitement about the game was really great, it really made the hard work worth it. It was fantastic to see how the students were engaging with the missions and recognising some of the scenarios and comparing them to the pandemic they were experiencing in real life. This showed that students were able to grasp the scientific themes within the game. Their feedback helped us improve the missions and make them more fun.

Virus Fighter has turned out to be a huge success, winning the Public Engagement award at Lab Talks and being nominated for the STEM Initiative Award in the Cambridge Independent. This is a true reflection of the hard work of the Virus Fighter team. Our lockdown nights spent writing missions and countless zoom meetings tweaking and finalising different aspects of the game have really paid off.

Learn more about the co-creation of Virus Fighter