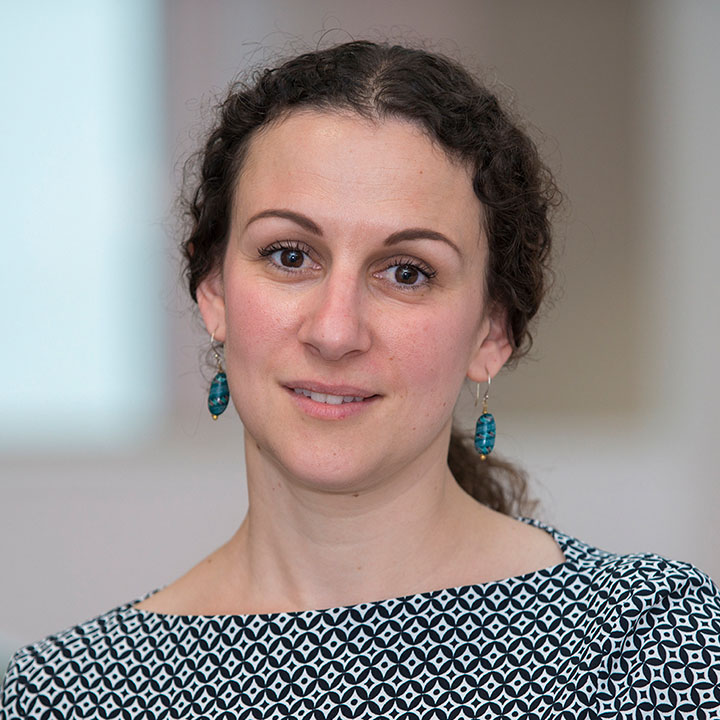 Maria is a native of Cyprus. She studied Biology at MIT as a Fulbright Scholar and cut her first teeth in research at the Whitehead Institute and as a bright-eyed summer student at the Cyprus Institute of Neurology and Genetics (CING). She did her PhD with Gerard Evan at UCSF, where she was able to dissect the relative contributions of different p53 activating signals towards tumour suppression using mouse models of conditional p53 perturbation.

After a fantastic (and formative) decade in the US, she returned to Europe to work with Tony Kouzarides at the Gurdon Institute, University of Cambridge. Her work there was funded by Long-Term Postdoctoral Fellowships from EMBO and HFSP and uncovered a novel role for the peptidylarginine deiminase PADI4 in the regulation of pluripotency and a molecular mechanism by which PADI4 regulates chromatin condensation.

Maria started her independent research career at the MRC Human Genetics Unit, University of Edinburgh as Chancellor’s fellow and has been a Sir Henry Dale fellow (funded by the Wellcome Trust and Royal Society) since 2015. Concurrently, she was awarded the Wellcome-Beit Prize. She joined the Epigenetics Department at the Babraham Institute in January 2020.

The Christophorou group aims to understand how developmental cues and cellular stresses are translated into epigenetic changes by studying the biochemical regulation of epigenetic factors, with specific emphasis on PADI enzymes and protein citrullination.

Outside the lab, Maria loves theatre, dance, traveling and, most of all, spending time with her young family. Occasionally, she manages to have a relatively informed conversation on a topic that doesn’t involve science or her three girls.