Using genetically modified mice, studies at Babraham contributed to the development of drugs for one form of leukaemia, and even helped predict some of the side effects. This disorder cannot be modelled in culture or in invertebrates, which completely lack the cells affected by leukaemia.
The degeneration of nerves after injury can be delayed tenfold by a gene we identified. A key aim is to understand the mechanism so we can mimic it with a drug. Results in cell culture suggested one mechanism but studies in mice showed that this was not the full explanation, avoiding a lengthy diversion from progress towards a drug. 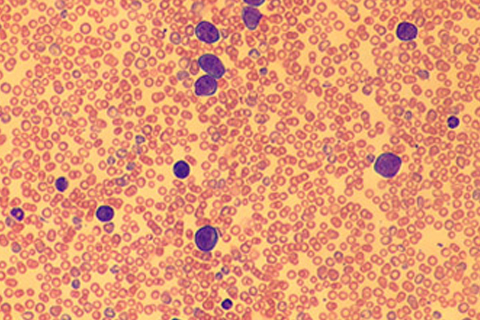 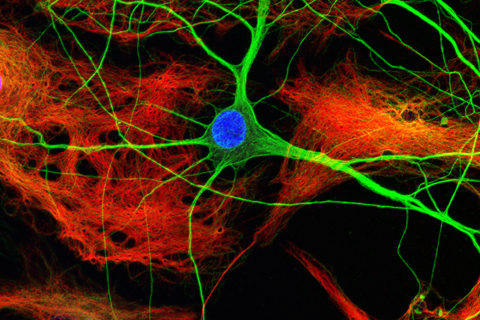 One of the problems in obesity is the development of resistance to the hormones that control our appetite and metabolism. We have identified a strain of mice that is resistant to dietary-induced obesity. Studying these mice helps us to identify new neural circuits in the brain that respond to these hormones. This is a good example of how studying nerve cells in culture or in an invertebrate cannot substitute for studying a mammalian brain.

Antibodies are proteins in our blood that fight infection. Elderly people are more prone to infection because they have fewer and less varied antibodies. By studying antibody-producing cells from old mice, we are identifying missing factors in the bone marrow that regulate this. Studying bone marrow from the increasingly fragile bones of elderly humans is not a viable alternative for these studies. 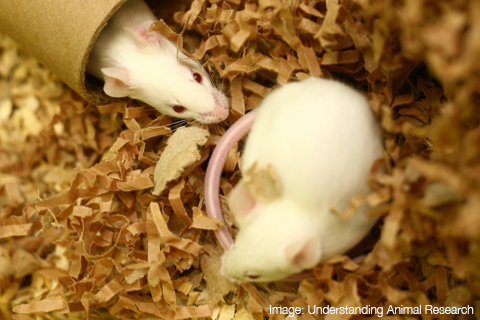 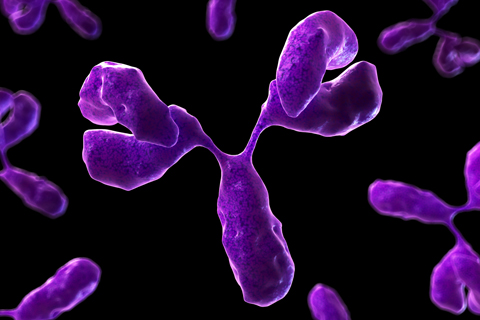 Shortly before birth, there is an important mechanism that slows the growth of the placenta. Using genetically modified mice, we found that a molecule associated with pre-eclampsia in humans also controls this process. As only mammals have a placenta, this could not have been discovered any other way.

We used a harmless genetic marker to isolate germ cells from mice and study their genomes. This showed that some modifications occurring in our DNA during our lifetime can be transmitted to the next generation even though most of them are erased. This could not have been done without following the DNA from one generation to the next in live mammals. 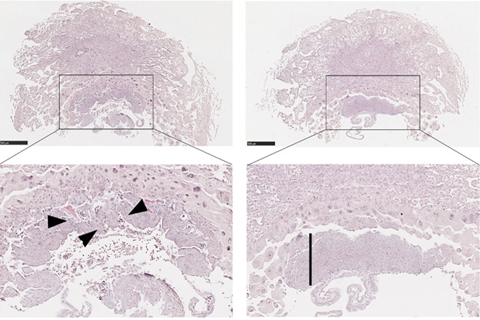