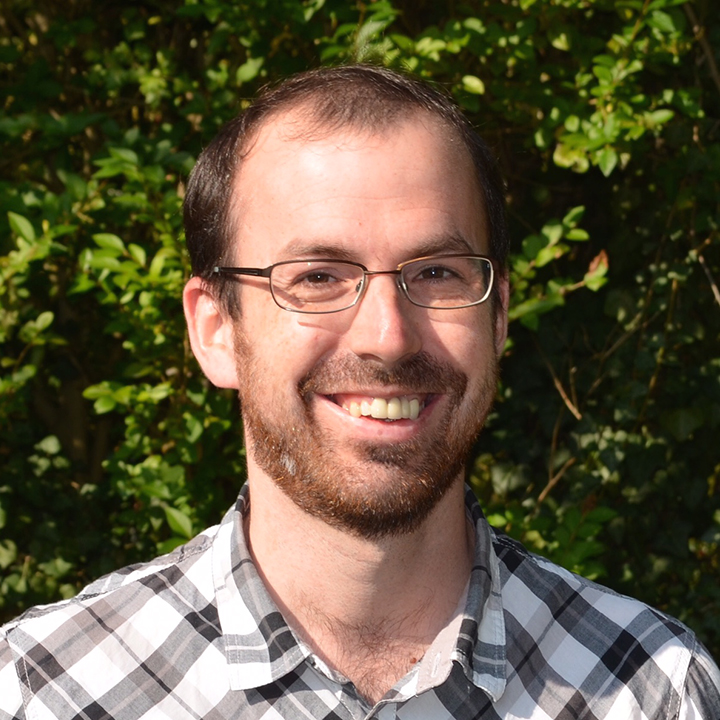 Earlier this month I was asked to speak about my parenting experience as a male group leader in an event for International Women’s Day (March 8) at the Babraham Institute just south of Cambridge. The event was dubbed “Gender equality: why the whole is greater than the sum of its parts” and hat’s off to the organizers for pushing the idea that men have to step up to the plate to help change the system. And by help change, this actually means helping – not dictating – the process of change. Needless to say, the audience was primarily young female scientists, with a small handful of young male scientists and one male group leader. It didn’t help that a senior committee meeting had been slated for the same time, but that’s another series of posts waiting to happen.

The first speaker, a former pro-vice-chancellor (institutional affairs) at the University of Cambridge was Dr. Jeremy Sanders and he gave a great opening talk about how bias against women was slowly getting better (e.g., male:female ratios of senior posts were improving, albeit slowly). He gave a very interesting perspective from the senior administrative ranks and appeared to be a strong advocate for women in universities. One story that really shed some light on how change is actually affected at those levels was when Dr. Sanders said that the single biggest motivator for changing the approach to women in science was when Professor Dame Sally Davies announced that the U.K. National Institute for Health Research (NIHR) would only fund medical schools for biomedical research centre funding if the school held an Athena SWAN Silver Award. In one fell swoop, a woman in a senior post had made the very sensible decision that medical faculties/schools not demonstrating their commitment to women in science would no longer have access to very large pots of money (that’s how policies change!).

The second speaker was Dr. Jill Armstrong, a research associate at one of the Cambridge Colleges (Murray Edwards), and she gave an incredibly well-researched and well- prepared talk. She engaged people with quick games to assess their perceptions of bias and prejudice in the workplace and took the audience on a comprehensive tour of institutional bias against women – men speaking over women, misplaced kindness (e.g., not giving direct/useful feedback), and assessing men on potential and women on performance.

Overall, the clear message from Dr. Armstrong’s talk was that men and women both have a role to play and men didn’t always know how to pull their weight. An example Dr. Armstrong gave was for men being invited to speak at conferences – they could respond that they have a policy to not accept an invite unless a certain percentage (dare we suggest 50 percent?) of the session speakers were women.

After this I was up – and I didn’t really have a presentation with a pre-defined message like the others and this made me much less comfortable than a normal talk I would give on my research. I certainly didn’t feel like an authority on the subject (I was one man with one set of experiences and that was only for four months) – but I also recognised that I was a unique creature (a new male group leader who had taken a substantial chunk of parental leave) and people were intrigued.

In fact, I felt a bit like a new animal at the zoo, people were listening because they were curious about me in the way they would be about a rare creature – what are its motivations and its behaviours? Simply put, despite very progressive policies around shared parental leave, male group leaders did not take substantial amounts of time off (>1 month) and most people in the room (maybe even all) had not met anyone who had done so. So my talk started with simply sharing my experience – I took time off with my son, it was great, here are some pictures, we did cool things. I shared some experiences about how my partner (also a scientist) and I worked out things and also some reactions from colleagues (very mixed!) about the whole idea in general.

Basically, I just shared… and then the questions and comments began – How did your colleagues react? How did your lab members feel about it? Did you actually stop working? Do you feel more connected to your son as a result? One of the most interesting comments about the imbalance was from a young mother who explained that male scientists could be fathers and people just wouldn’t know about it (some men simply disappear for two weeks of leave and then return) whereas this obviously wasn’t the case for women. She suggested (I presume jokingly) that men should have to wear an “expectant dad” hat or something so people could ask them how many months of parental leave they’d be taking.

After the session, more discussion – lots of people sharing their experiences, two dads querying the mechanics of shared parental leave (did you actually get paid? How many months are you allowed?), and an overwhelming sense that women took the job of bringing a child into the world a lot more seriously than men and more information needed to find its way to men if they weren’t going to go looking.

At the end of the day though, while it is easy to say that attitudes and opinions will take a long time to change, the change has to begin with individuals – so I hope that our male (and female) readers will try to improve their own environments and social circles where possible. Be proactive or even just supportive where possible, but please don’t sit idly by while the system continues to select against young female scientists. Academics need to change their own system, because nobody else is going to do it for us.