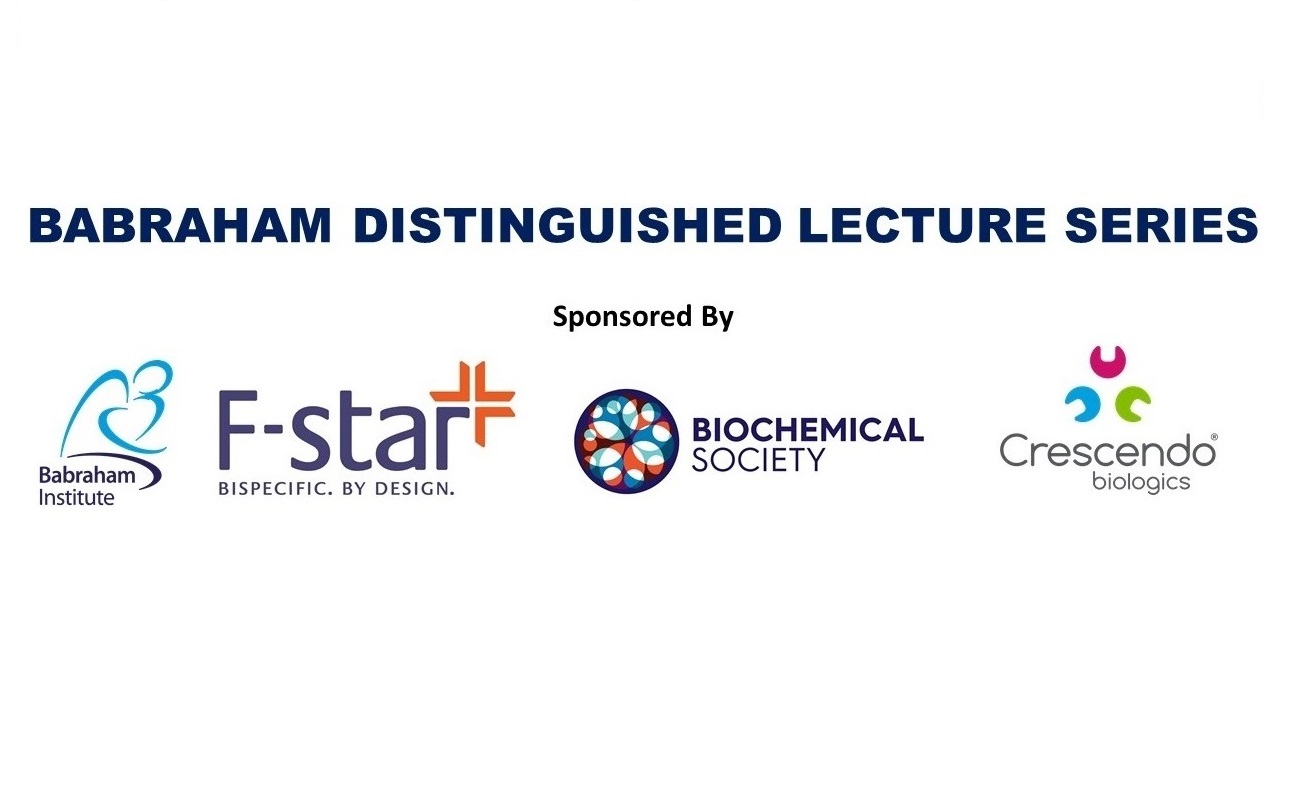 Ras proteins play important roles in human cancer, and syndromes such as neurofibromatosis type 1 and autism spectrum disorder. Their major negative regulator is the Ras GAP neurofibromin, which itself is regulated by the  Sprouty-related protein SPRED1.  Structural and biochemical features of neurofibromin and SPRED1 will be discussed.  Specifically, the critical interaction between these proteins is disrupted in cancer cells expressing oncogenic receptor tyrosine kinases, allowing Ras proteins to exist in their active state without negative feedback.
Ras proteins are localized to the plasma membrane.  Biophysical and molecular dynamic simulations suggest multiple points of contact between K-Ras and membrane components which determine special organization of K-Ras in signaling complexes and affect interaction of K-Ras with its major effectors, Raf kinases.  Activation of Raf kinase by Ras proteins is a complex biochemical process, involving translocation, de-phosphorylation and dimerization. Active Raf kinase promotes activation of MEK and ERK. Analysis of this cascade in single cells reveals dramatic differences between signaling in normal cells and in cells with mutant Ras, suggesting the dynamics of the activation and inactivation process are significantly different in these cells.
Ras proteins do not contain an active site that is amenable to therapeutic intervention, but the surface of these proteins has a number of shallow pockets to which small molecules can bind.  In the case of K-Ras, a pocket is formed by the C-terminal hypervariable region that folds back on the G-domain and makes contact residues near helix 4.  Compounds that bind this pocket and bind covalently to the CAAX box cysteine of unprocessed K-Ras will be described. These compounds are effective at preventing K-Ras 4B processing in cells, and prevent proliferation of K-Ras dependent cells in culture.  Other approaches to targeting K-Ras directly will be described.
H-Ras proteins are inhibited by farnesyl transferase inhibitors such as tipifarnib. Kura Oncology recently initiated a  clinical trial of tipifarnib in patients suffering from H-Ras mutant cancers. Phase II analysis revealed significant clinical benefit, showing for the first time that targeting Ras proteins can be an effective strategy for treating certain cancers.  Future prospects for targeting these cancers will be discussed.